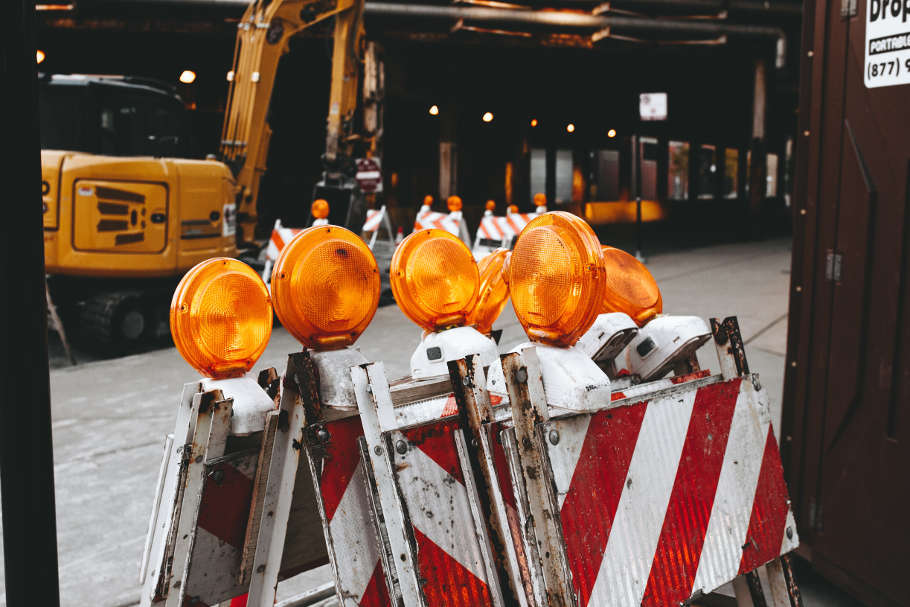 If you've ever suffered from lost trace event records when using LTTng-UST then you might be interested to know that LTTng 2.10 includes a new feature to prevent that from happening: blocking mode support for channels.

This long-awaited feature makes it possible for LTTng-UST to wait until space becomes available in the trace buffers instead of losing existing event records when new ones arrive.

In my day to day job at EfficiOS, I often have to manually test different versions and configurations of LTTng. The typical way to test LTTng 2.7 if LTTng 2.8 is installed, for example, is, for each of the three LTTng projects (LTTng-tools, LTTng-UST, and LTTng-modules):

This whole manual process becomes painful over time. I'm not even mentioning the situations where I also need to test different versions of the tools' dependencies, like Glib and Libxml2. The same laborious process applies to Babeltrace.

In an ideal world, I would have multiple environments containing different versions and configurations of the tools and dependencies which form the LTTng ecosystem. This is totally possible with the various environment variables and configure flags (--prefix, --with-lttng-ust-prefix, and the rest) of the projects. And this is exactly what vlttng exploits to achieve this. vlttng is a project I've been working on in my spare time.

In this article I explain what vlttng is exactly, after which I show a concrete example. 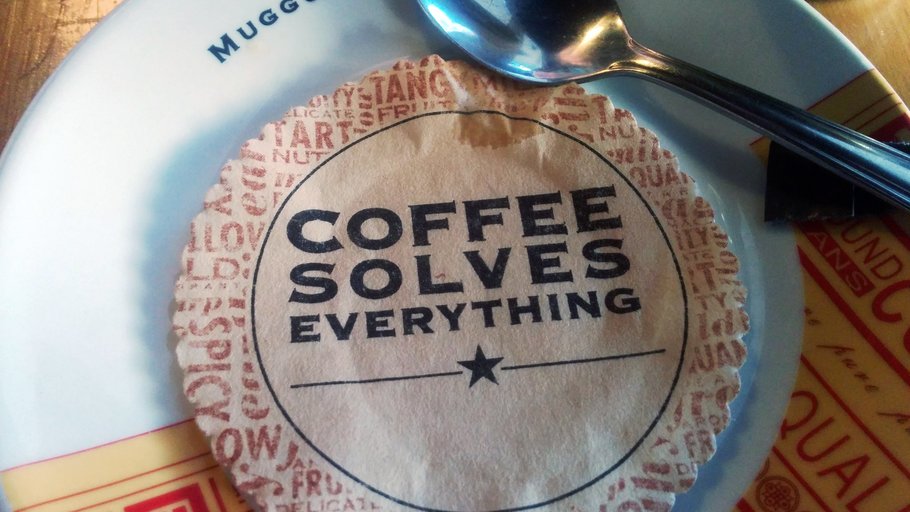 In this blog post, I will demonstrate how to generate LTTng traces from the Trace Compass viewer using the LTTng-UST Java agent integration. This should effectively explain:

This is basically an update of Tutorial: Tracing Java Logging Frameworks for LTTng 2.7 and above. I will also go into more details regarding how to use configuration files and how to record Trace Compass traces.

Today I am pleased to announce the release of barectf 2.1!

The major new feature is the ability to include one or more external YAML files as the base properties of the metadata, clock, trace, stream, and event objects.

I wrote a few "standard" partial configuration files which are installed with barectf 2.1.

I moved all the single-page documentation to a more organized project wiki. This could eventually be moved again to a standalone website if need be.

This new version also allows optional object properties to be forced to their default values by setting them to null, not unlike CSS3's initial keyword. This is useful when using type inheritance or inclusions, for example:

In the example above, the child-int type object inherits its parent's base property (oct), but it's reset to its default value (dec) by setting it to null.

I also added configuration file tests to the project. The tests are executed by LTTng's CI tool. The testing framework only depends on Bash. Those tests highlighted a bunch of bugs here and there which I fixed.

A summary of the changes is available in the new barectf changelog. 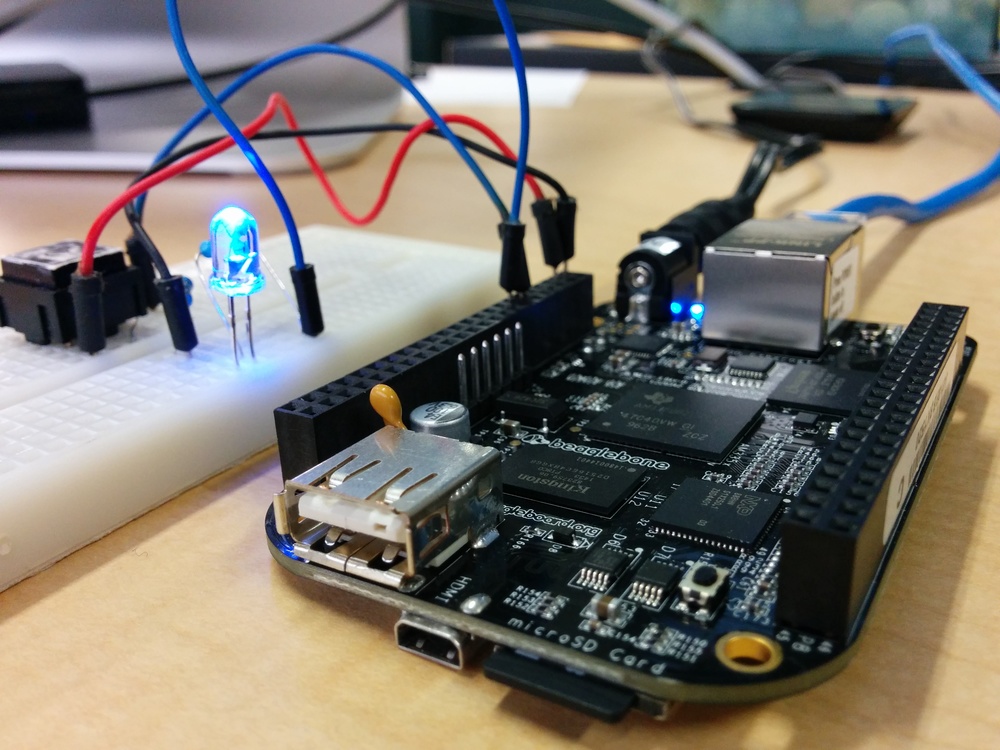 Embedded systems usually present some kind of constraints, such as limited computing power, minimal amount of memory, low or nonexistent storage, etc. Debugging embedded systems within those constraints can be a real challenge for developers. Sometimes, developers will fallback to logging to a file with their beloved printf() in order to find the issues in their software stack. Keeping these log files on the system might not be possible.

The goal of this post is to describe a way to debug an embedded system with tracing and to stream the resulting traces to a remote machine.