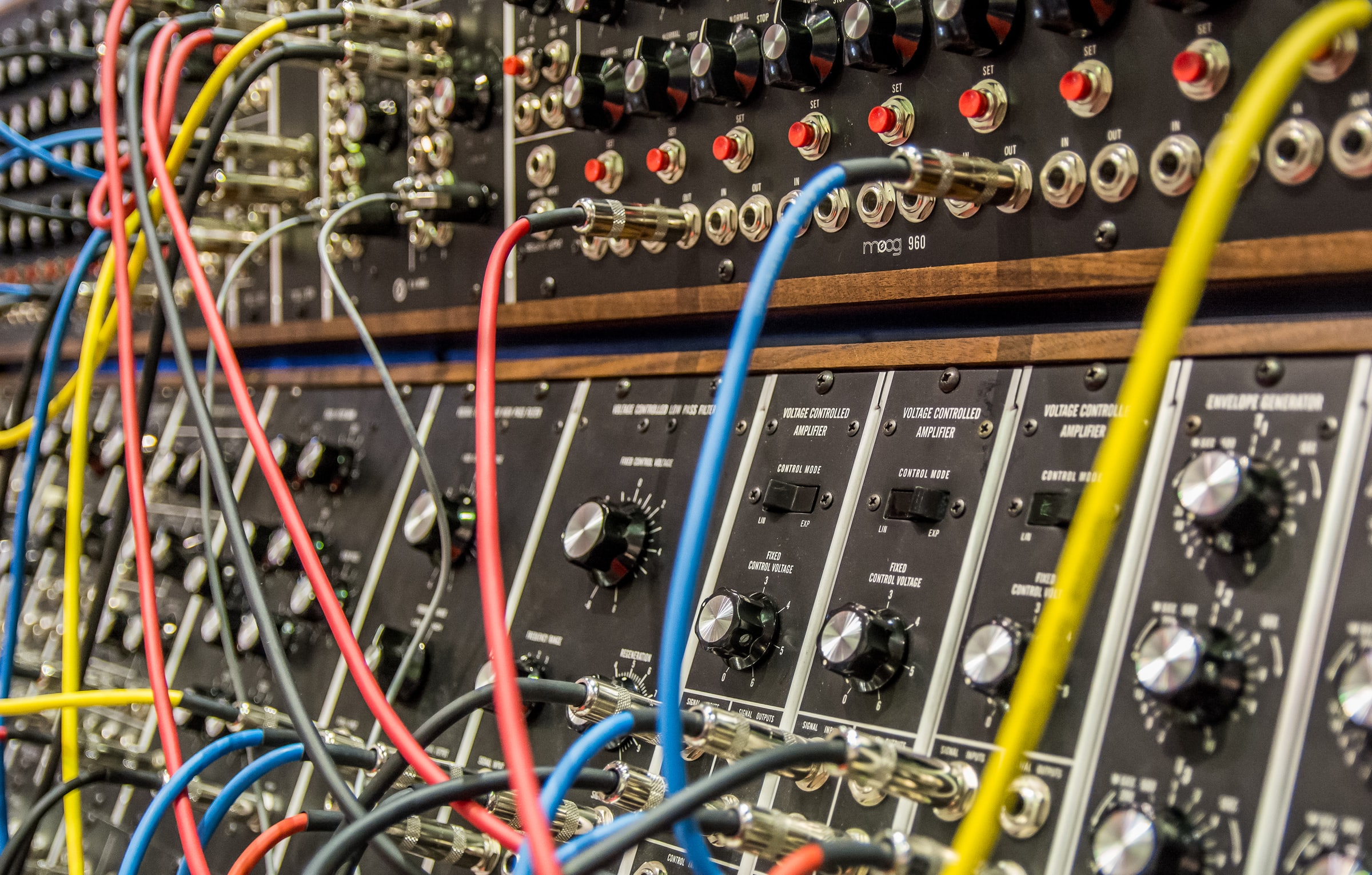 This is a write up of Simon Marchi's talk, "Writing babeltrace 2 plugins" that he gave at the Tracing Summit 2019. Links to the video are here, and the slides can be found here.

Babeltrace 2 is a framework for viewing, converting, and analyzing trace data. The original Babeltrace project was started in 2010, but over the years developers noticed a number of shortcomings. For one, the Intermediate Representation (IR) was tightly coupled to the Common Trace Format (CTF), and even though the CTF is an expressive trace format used by popular tracing tools such as LTTng and barectf, the goal of Babeltrace was always to support as many formats as possible. The second shortcoming was that the original Babeltrace project didn't have any support for plugins which, again, made it difficult to support new input and output formats.

The Babeltrace 2 release is a complete redesign of the library, Python bindings, and CLI. The new design uses a graph architecture which consists of sink, source, and filter components. This modularity makes babeltrace independent from any one trace format, and while you can still feed CTF trace data to babeltrace, the rework means you can now also write plugins to handle reading other trace formats and potentially write that data using a different output format.

Babeltrace can be extended by plugins, which provide one or more component classes. You can see exactly which plugins are available and the component classes they provide by running the babeltrace2 list-plugins command.

Before you can start writing your own plugins for Babeltrace, you need to understand the core concepts. A graph is a collection of connected components, where each component can either receive data (source), transform data (filter), or write data out (sink). This source and sink design is the same concept used in Pulseaudio and FFMpeg (sometimes called a filter graph), and it's so popular because it's highly customizable – by connecting different components in different configurations you can build a pipeline to do whatever you want.

Here's a diagram that illustrates this design.

Sources receive data from the outside world, for example by reading it from a trace file or getting it from LTTng live input. Once received, the data is sent to downstream components such as any number of optional filters. Filters are used to transform the input data format or perform some kind of analysis. For example, Babeltrace 2 ships with a filter (filter.utils.trimmer) to discard events with timestamps outside a given range.

Then, once any filters have been applied the data is sent further downstream to the sink components which are responsible for sending that data out to the outside world. For example, if you're using babeltrace to convert between two file formats your sink component will write the converted data to the new file format, or if you're creating a visualization from the input trace data your sink component might pop up a window to display the graphical data.

The process of using a graph can be summarized as:

The babeltrace2-intro man page provides a more in-depth explanation of how Babeltrace works, but with just the concepts we've covered above it's possible to start writing your first component class. You can either create your own component classes using the C API or Python bindings in your application (using libbabeltrace2) or as a plugin that you can distribute and load with another application that uses libbabeltrace2 (including the babeltrace2 command-line tool). For example, the ctf plugin contains three component classes: source.ctf.fs, source.ctf.lttng-live and sink.ctf.fs There's no correlation between the programming language of your application and the language you write your plugin with, meaning you can write your plugin in C and use it in a Python application and vice-versa.

Here's an example of a sink component class that reads each message passed to it and prints what kind of message it is. The Python plugin files need to be named bt_plugin_*.py to be considered by Babeltrace.

Your component needs at least one input port with an assigned name. This is usually done in the __init__() function which is called when a component is added to the graph. This function also accepts parameters in order to make the behavior of the component parametrized. We'll mention the params parameter again in the Advanced Steps section.

_user_graph_is_configured() is a callback that's invoked when the user has connected all the components together and the graph is about to be executed. The example above creates an iterator on the component's input port which we'll use later to consume messages.

_user_consume() is a callback that's invoked when Babeltrace wants our component to consume some messages. We consume messages from the iterator created in the previous function and do something useful with it. In this example, that's printing the type of message.

Using the example plugin is straightforward with the --plugin-path. You can instantiate components using the -c command-line switch:

Here, the events recorded in /home/user/lttng-traces/auto-20190805-105005 are calls to the malloc() function in the C library, and there are four streams (denoted by "Stream beginning" and "Stream end") because the trace was captured on a machine with four CPUs.

Now let's take a look at a source component.

In the source's __init__() function, we need to create a port just like in the sink example, but this time it's an output port because the source component needs to produce messages. Additionally, we also need to create three other things: a trace class, a stream class, and an event class. The event classes we create define the type of events our source can send. If we want our events to have a clock snapshot (often known as a timestamp), we also need a clock class.

We need an iterator class which is responsible for sending messages to the downstream components that will iterate on our component's ports. Any iteration state needs to be encapsulated entirely within the iterator so that multiple iterators can be used simultaneously and independently without conflicts. The iterator's __next__ callback needs to return some useful messages.

The above output shows the single event created by the component. You might see different output because the sink.text.pretty component class which is implicitly used here to convert the timestamp to wallclock time using your local timezone.

If you want to take advantage of the flexibility of the component architecture, you can combine both source and sink components like this:

Here you can see that the source example creates three messages that are printed by the sink component.

The examples we've just covered are all that you need to get up and running with writing your own plugin to perform analysis and transformation of trace data with Babeltrace. If you want to take things a step further, there are some ways to make your component classes more flexible and easier to use.

Passing parameters to your component gives you a way to configure them on the fly. The params parameter to you component's __init__ method allows you to pass things like paths to trace files.

And lastly, the new Babeltrace 2 error system provides a way to send user-friendly error messages when something goes wrong. In fact, this was one of the main goals behind the Babeltrace 2 redesign. The original Babeltrace 1 error messages were unclear which made it difficult for users to troubleshoot. When Babeltrace 2 has trouble parsing your Python plugin file, for example, you now get a descriptive error message that makes it much simpler to diagnose the root cause.

For example, here's the helpful output from Babeltrace 2 when a Python source component iterator's __next__ function raises an unexpected exception:

We want to hear from you!